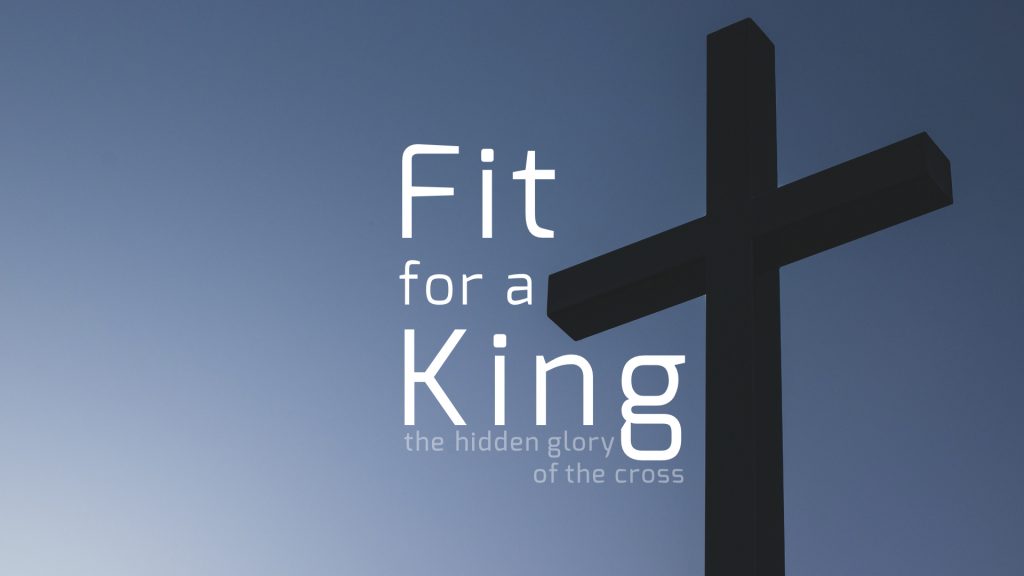 Fit For A King:

The Hidden Glory of the Cross

So, what kind of king was Jesus?

The kind with a power, wisdom, and purpose that the world could not comprehend.  The kind whose glory was both hidden and revealed by the cross.  Join us as we walk with Jesus during the last week of his earthly life and discover how the cross was truly Fit For A King… and for us as well.

All In, with Kirk Crossing Podcast

You can also listen to sermons on our Podcast! Search “Kirk Crossing” in the purple podcasts app or visit https://podcasts.apple.com/us/podcast/all-in-with-kirk-crossing/id1493315129