Fit For A King: The Hidden Glory of the Cross #6 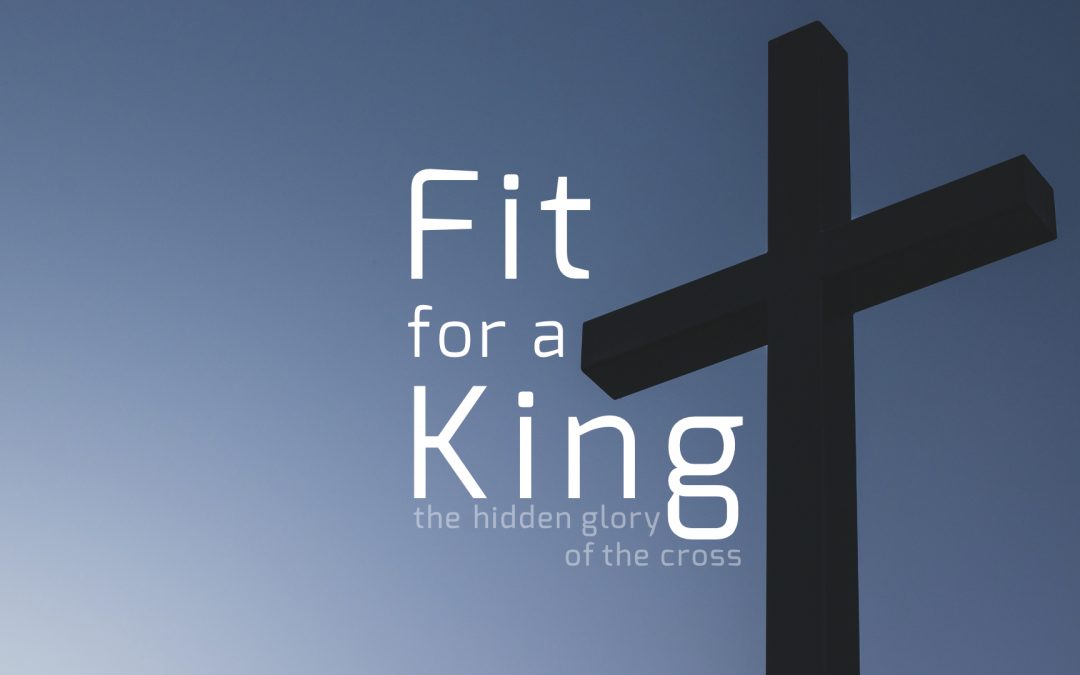 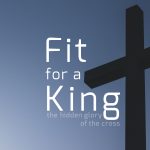 All In, with Kirk Crossing
Fit For A King: The Hidden Glory of the Cross #6

This Easter message (4.12.20) focuses on the victory of the King.  Jesus’ resurrection represents his victory over not only the forces that arrested, tried, and killed him but his victory over sin and death themselves.  In Matthew’s gospel, the story of discovering the empty tomb is bookended by the story of the religious leaders’ plan to stop any attempt by Jesus’ disciples to claim that he had risen from the dead, saying that “This deception would be worse than the first.”  When it becomes apparent that Jesus had, in fact, risen from the dead, they enact a plan to claim that the resurrection was just a hoax perpetrated by Jesus’ disciples.  Jesus, it seems, presented just as great a threat to them in death as he did in life.

If a ‘hoax’ resurrection could be thought to be so powerful that it needed to be debunked, how powerful might a real resurrection be?  We believe there was a real resurrection and that it not only secures our salvation, it has the ability to turn power into weakness, fear into worship, and disorder into destiny.  The resurrection turned the power of the world (the power that crucified Jesus) upside down and unmasked it as no power at all.  That’s good news because it means that we are saved not because of anything we do but in the ‘weakness’ of receiving what God alone can do for us.  The resurrection turns fear into worship as we cling to the risen One.  In his presence, the fears that arise from our circumstances are pushed to the side and replaced by our focus on and worship of him.  Finally, the resurrection turns disorder into destiny in that Jesus, the King, sends us on a very special mission, one that gives us purpose and brings order and direction to life.