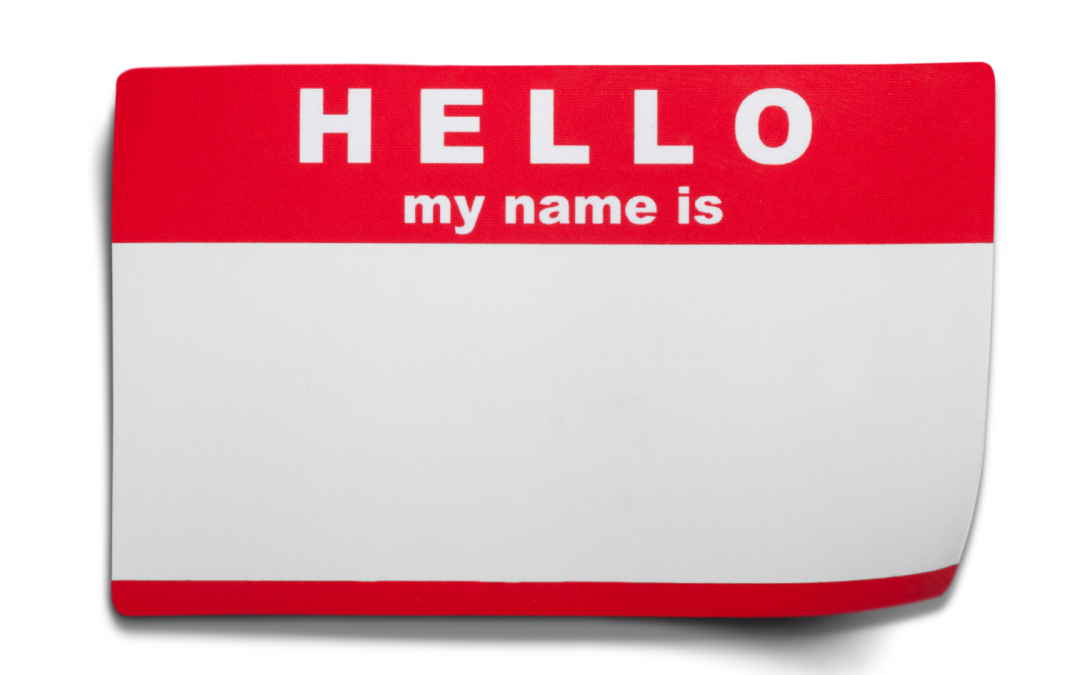 This week we meet Jeremiah.  He’s one of the better-known names in the Bible but, surprisingly, few people know much about him.  He was called to be a prophet during the reign of a good king, Josiah.  But the messages the Lord gave him to preach were messages of judgment because Judah had strayed so far from the Lord’s ways under the influence of both earlier and later kings.  It’s important for us to know Jeremiah because the Lord called him to a very very difficult task.  Because of the messages he would preach he would be despised by most everyone and his life would be in danger.  So how could he persevere in such a difficult task?