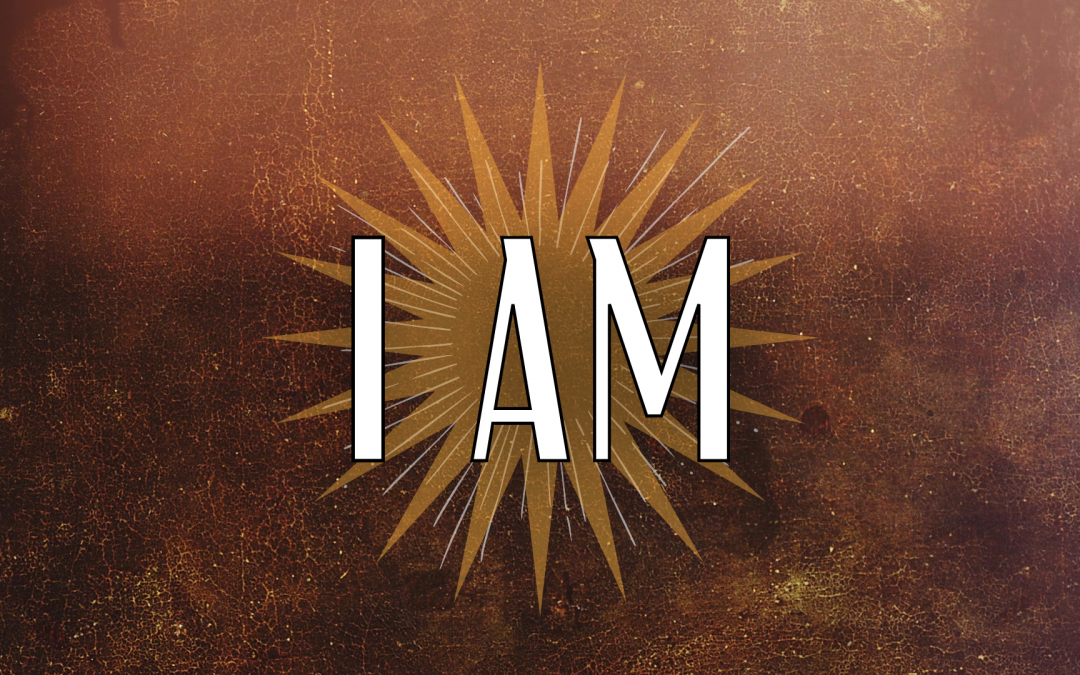 I am the gate and I am the Good Shepherd.  These two statements hold powerful truth and promise for the people of God.  While shepherding sheep might be mostly irrelevant to us, it was anything but to the people of the ancient near east.  They depended on flocks and herds as a means of livelihood and sustenance.  Because of this, shepherds played an important role.  But as much as Jesus talks about shepherds and shepherding, he’s really talking about a much deeper reality.

For centuries before this, kings and religious leaders of all kinds were referred to as shepherds because of their roles in leading people.  If Jesus calls himself the “Good Shepherd” it must mean that there were some bad ones as well.  Ezekiel 34 describes these bad shepherds who instead of helping God’s people only helped themselves and fleeced the flock.  In Jesus’ day it was people like the Pharisees, scribes, and teachers of the law.

Jesus would be an altogether different kind of shepherd.  One who laid down his life for his sheep and provided safety, guidance, and sustenance.  He also left behind ‘under-shepherds’ who continue to guide God’s people, especially since spiritual dangers like predatory leaders, false teaching (bad doctrine and cultural accommodation), and spiritual starvation remain ever present.