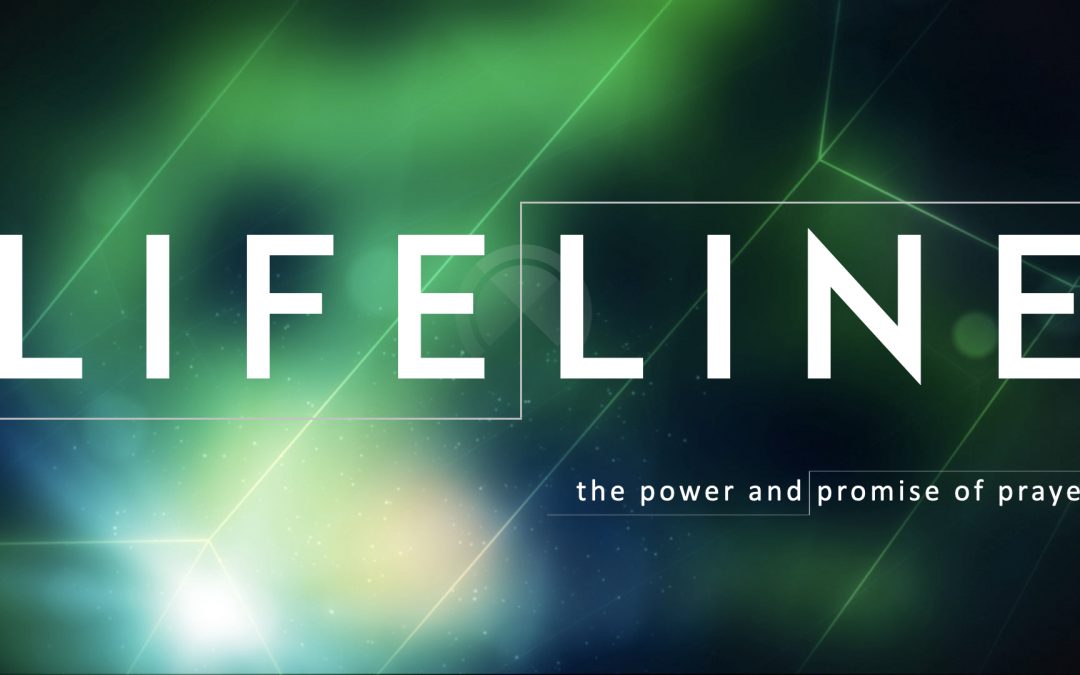 Who we pray to has the power to shape what we pray for.  Jesus taught us to pray “your kingdom come, your will be done, on earth as it is in heaven.”  With this petition, we declare that God’s rule is the most important aspect of life.

When Peter and John were released by the religious leaders and told to no longer speak (and minister) in the name of Jesus, they rejoined the other believers and prayed in keeping with Jesus’ instructions.  They recognized the Lord as the Creator-King whose will was to overturn the kingdom of the world and so they prayed for the ability to continue doing the very things Jesus did instead of asking God to relieve the pressure on them, make them more comfortable, or protect them.