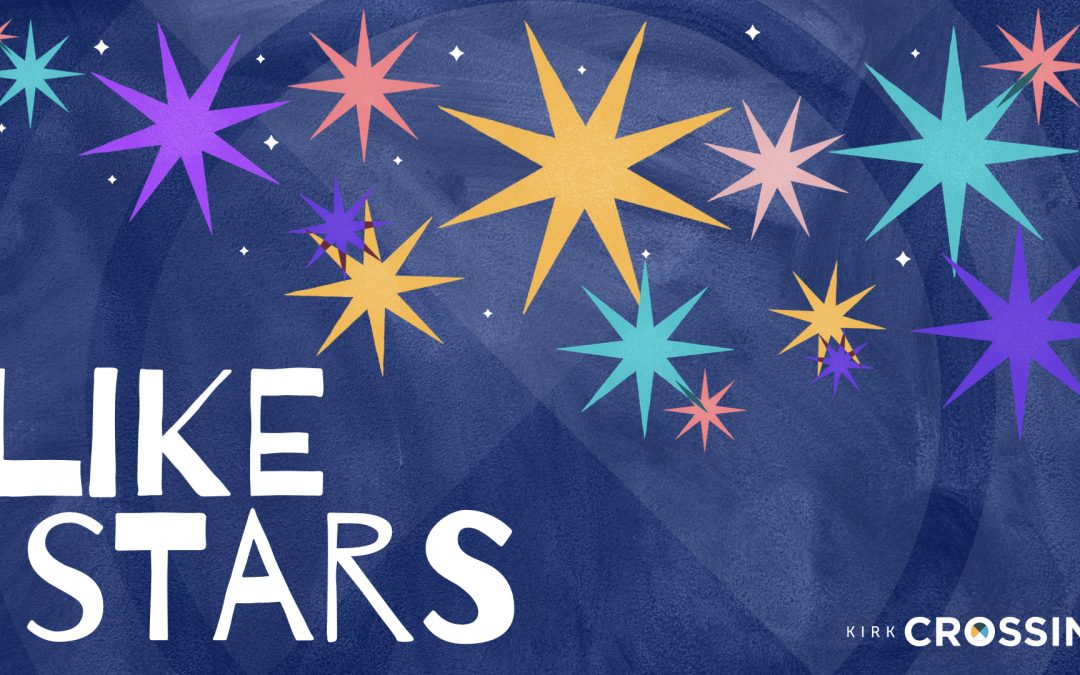 In this section of Philippians, Paul addresses his imprisonment.  While the Philippians were very concerned for Paul’s welfare and what this might mean for his ministry, he assures them that he is filled with joy because not only have his “chains” actually helped advance the preaching of the gospel (to people he wouldn’t ordinarily have had the opportunity to preach to and because others have begun to preach, following after his example), but also that in the midst of his ordeal he was actually experiencing profound assurance from the Lord that his salvation was sure.  For Paul, it didn’t matter whether he lived or died, either way Christ would be exalted in him and whether he was ‘in the body’ (alive on earth) or ‘with the Lord’ (having died but being brought into Jesus’ presence).  All of this gave Paul a profound sense of courage.

Courage is a key component of Christians shining like stars in the world.  In this message, we learn that courage is necessary, courage is God-given, and courage is testimony.