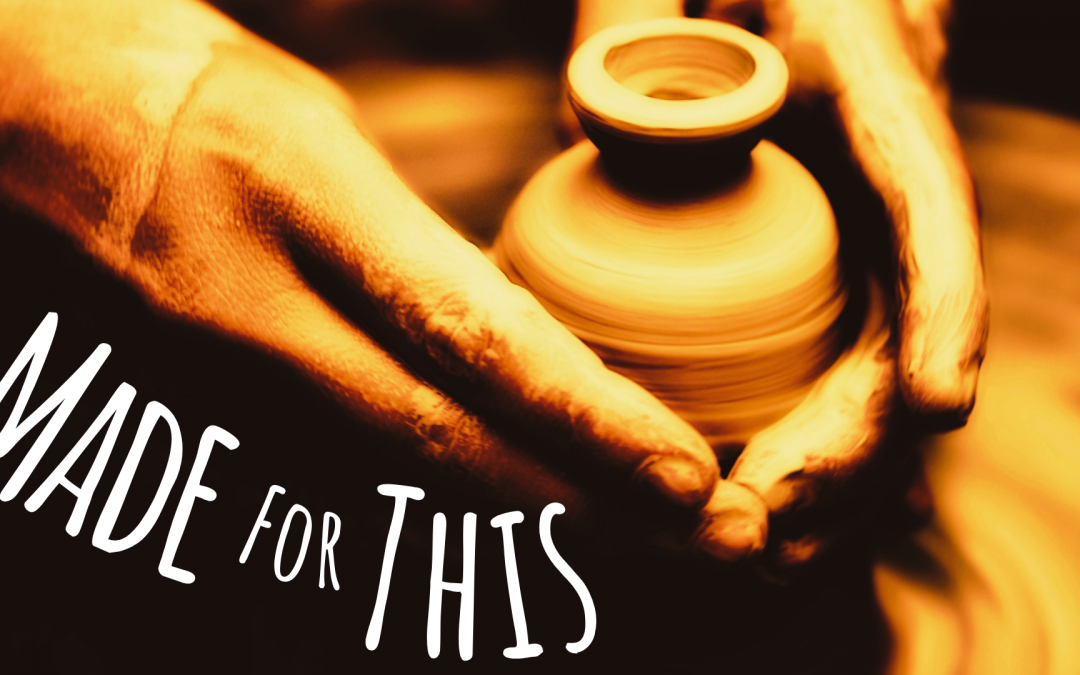 Ephesians 2.10 tells us that we are God’s handiwork, created in Christ Jesus to good works which God prepared beforehand.  In other words, God’s intent was not just to save us but also for us to do the works he planned for us before the creation of the world.  The ‘good works’ we are called to do are many, but there is one which is of particular importance: sharing the Gospel of Jesus Christ with those who don’t know him.

For most of us, that sounds like a daunting task, one that may even seem impossible.  One man in the Bible, Moses, was called to a task that seemed impossible to him as well.  He was called to confront the Pharaoh of Egypt and pursue the release of an entire nation from bondage.
Not only did the Lord promise to be with him, but the Lord promised to be the one who was ultimately at work.  In Exodus 2.1-10, we discover that the Lord was at work even before Moses was born; preparing in advance the work that Moses would do.  What is true about Moses is true for us as well!