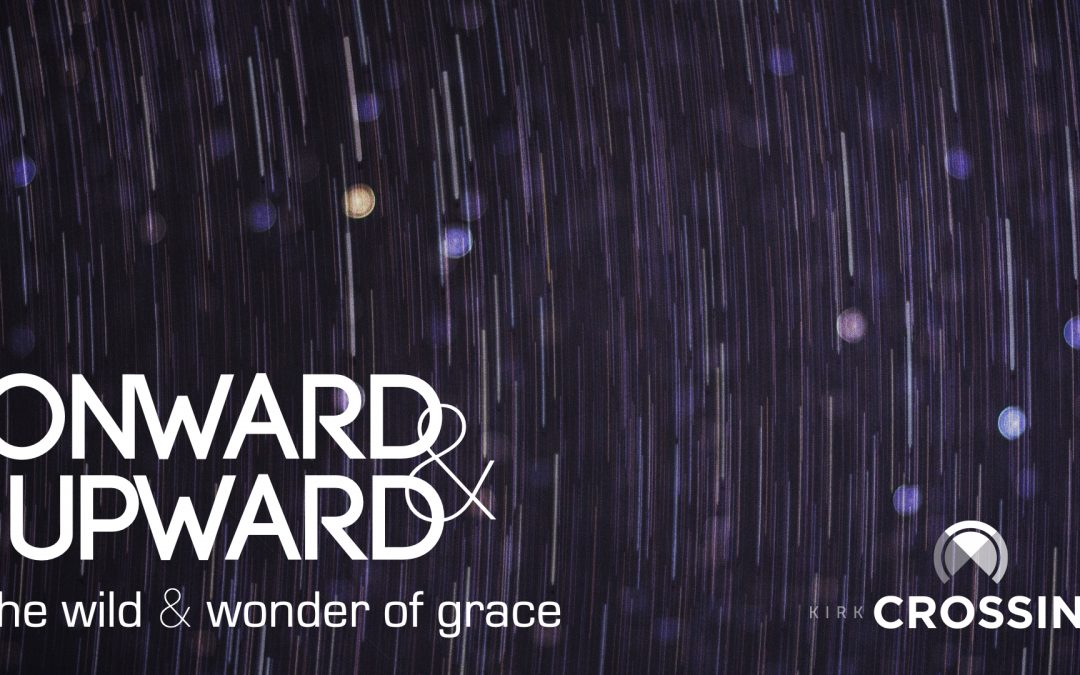 Genesis 41.1-36: In this part of Joseph’s story, he finally comes face to face with Pharaoh because Pharaoh has had two dreams which have deeply disturbed him.  With no one in Pharaoh’s court able to interpret the dreams, the cupbearer remembers that two years before a young Hebrew slave had interpreted dreams which came true exactly as he described.  Joseph is summoned and not only interprets Pharaoh’s dreams but fully credits God with the ability and advises that Pharaoh take action to prepare for what the dreams reveal: seven years of plenty will be followed by seven years of famine.

This part of Joseph’s story reveals very powerfully that though Pharaoh and many other kings of the ancient near east were considered to be divine beings themselves, their ‘divinity’ is shown to be nothing in the presence of the truly divine One.  We learn that life is too big for ‘small gods’, that our big God can appear surprisingly small (i.e. he chooses to work through human beings like us), and that some moments in our lives are ‘God-sized’, divine appointments to serve and bear witness that God arranges and expects us to keep.