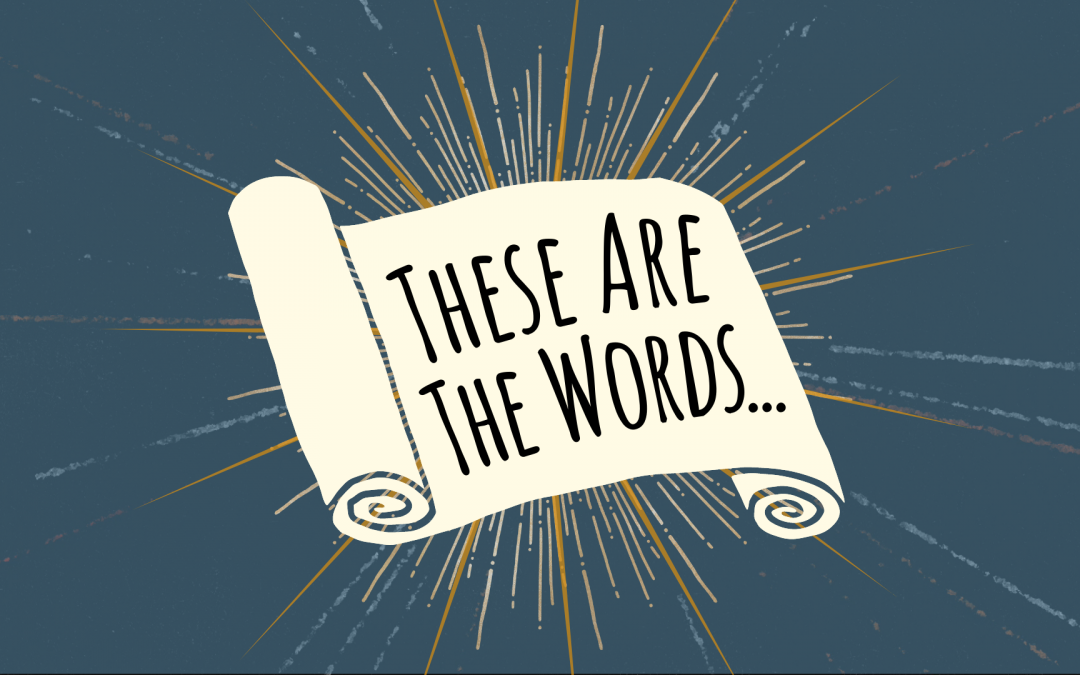 All In, with Kirk Crossing
These Are The Words (6)

The next message from Jesus is to the church in Sardis.  Sardis was a city that prided itself on being virtually unconquerable because of its physical location.  It was conquered, however, on two occasions when the watchman failed to detect encroaching forces.  It’s likely that because they thought they were invincible, they became complacent.  Jesus seems to see this same dynamic at work in the church.  He tells them that while they have a reputation for being alive, they are in fact dead.  This is a profound warning to the modern church in which we often dwell in relative security and often don’t live out our faith in the ways we should.

In this message, we learn that pain points are often growth points, we never ‘arrive’, we must look backward to move forward, and genuine faith is visible faith.